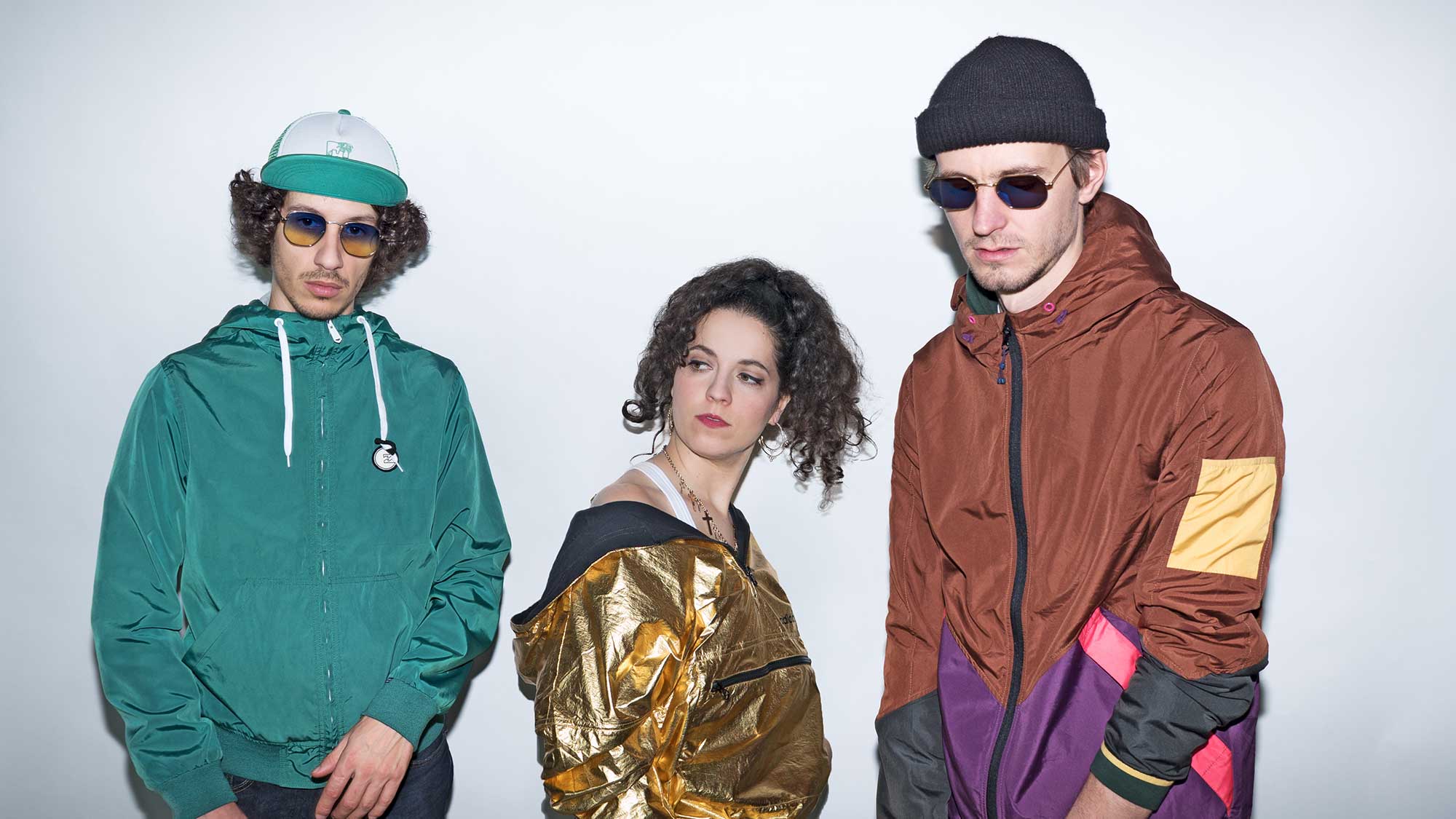 This might only be the third edition of the Made In Berlin series, but it has already built up a reputation as an ideal place to discover the best underground electronic live acts and DJs from the city. There is an admirable ethos behind the events – the artists are all unsigned and fresh, hailing from or based in Berlin, and in need of support and opportunities. The genre of the line-ups isn’t fixed, meaning each event is an eclectic and exciting mix of styles. Curated and promoted with love and care by Laura Lloretta, both the quality of the acts and the energy behind the events are high.

We spoke with Laura Lloreta, the driving force behind the series, to learn more about its origin and her motivations. 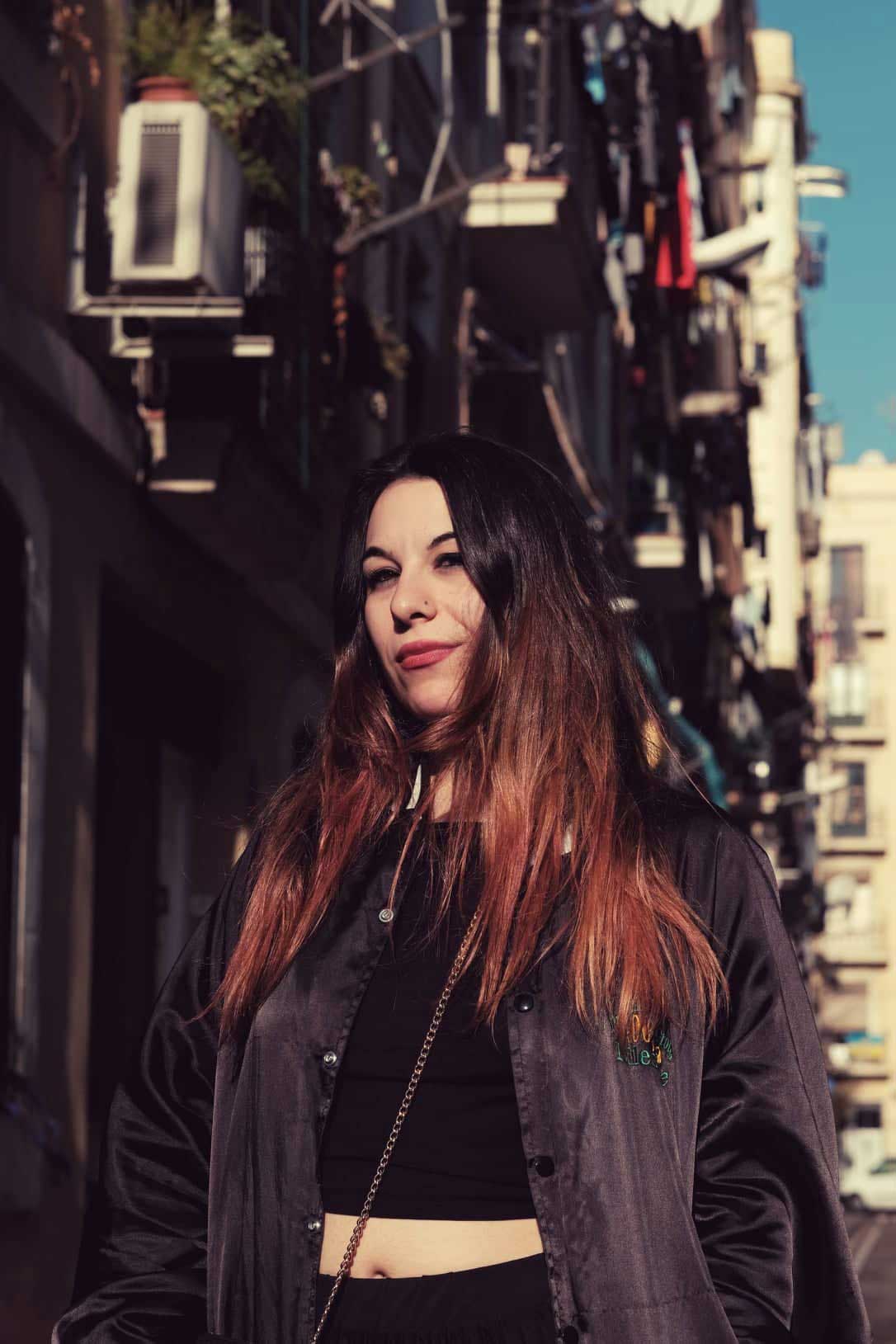 Hi Laura! Where did the idea for Made In Berlin come from?
It started with me and three friends. We all had our own music projects and wanted to throw a show together. None of our bands were signed or had any help from management or PR, and that gave us the energy to move forward on our own. But then that became a bigger idea – to start a sort of collective of Berlin-based live electronic artists. We put on the first party with no resources, just focusing on word of mouth, and we sold out! After that, my friends went on to do different things and I decided to stick with ‘Made In’ and run it by myself.

And how do you go about selecting the artists that will play?
Until now I focussed on booking friends of mine with projects that I love. That was one of the main reasons why I wanted to keep going with the series – I’m lucky to be surrounded by artist friends here in Berlin. But after the second edition in February, I started getting a lot of applications, without asking for them. This third edition is the first one where I’m booking some people I’m not super close to.

In general, I focus on getting unsigned artists, people at very early stages, but that in my opinion have a LOT of talent and potential, and also have something unique to them. Some of them have never played live before, but I have made music with them and I know they’re capable of a lot, and they always prove to be amazing on stage. I feel like independent musicians have it a bit harder so I like to use this event to give them a platform that maybe they wouldn’t otherwise have.

People here are very aware of how important it is to support live music.

And are all of the artists based in Berlin, that’s why it is ‘Made In Berlin’?
Exactly! All of the artists are based in Berlin, and for each edition I invite a project that’s from out of town. In February we had Jake Traser, a techno producer and DJ from Stuttgart, and for this edition next week I invited J-Silk from Bordeaux I call the “series” Made In, because my idea from the beginning was to move this across Europe. Eventually, I’d like to organise showcases for local underground electronic music scene from cities that I love – Made in Copenhagen, Made in Paris, and so on.

Do you think there is something unique about Berlin that has an influence on the project?
What I have personally found in Berlin that has encouraged me to bring projects forward is, at the risk of sounding a bit cliché, the freedom to just be and do whatever the hell you want. That also includes not waiting to be signed by labels or booked by big venues and organising your own events in whatever terms and conditions YOU want. I feel like this would be a bit more difficult in other European cities. People here are also very aware of how important it is to support live music. Even though we are all broke, we are willing to spend five or 10 euros to go support our friend’s event on the weekend or to go see our musician friend play.

And what are your hopes and ambitions for the series?
One of the things these events force me to do is keep an eye out for new electronic bands, projects and DJs that I think are amazing, so it keeps me focused on what’s happening in the underground scene here in Berlin. Mainly, I just wanna get to discover new bands hopefully bring the series to Copenhagen, London, Barcelona and Paris in the next couple of years.

Keep up-to-date with the Made In series on Facebook, and be at Made In Berlin #3 on June 29th. 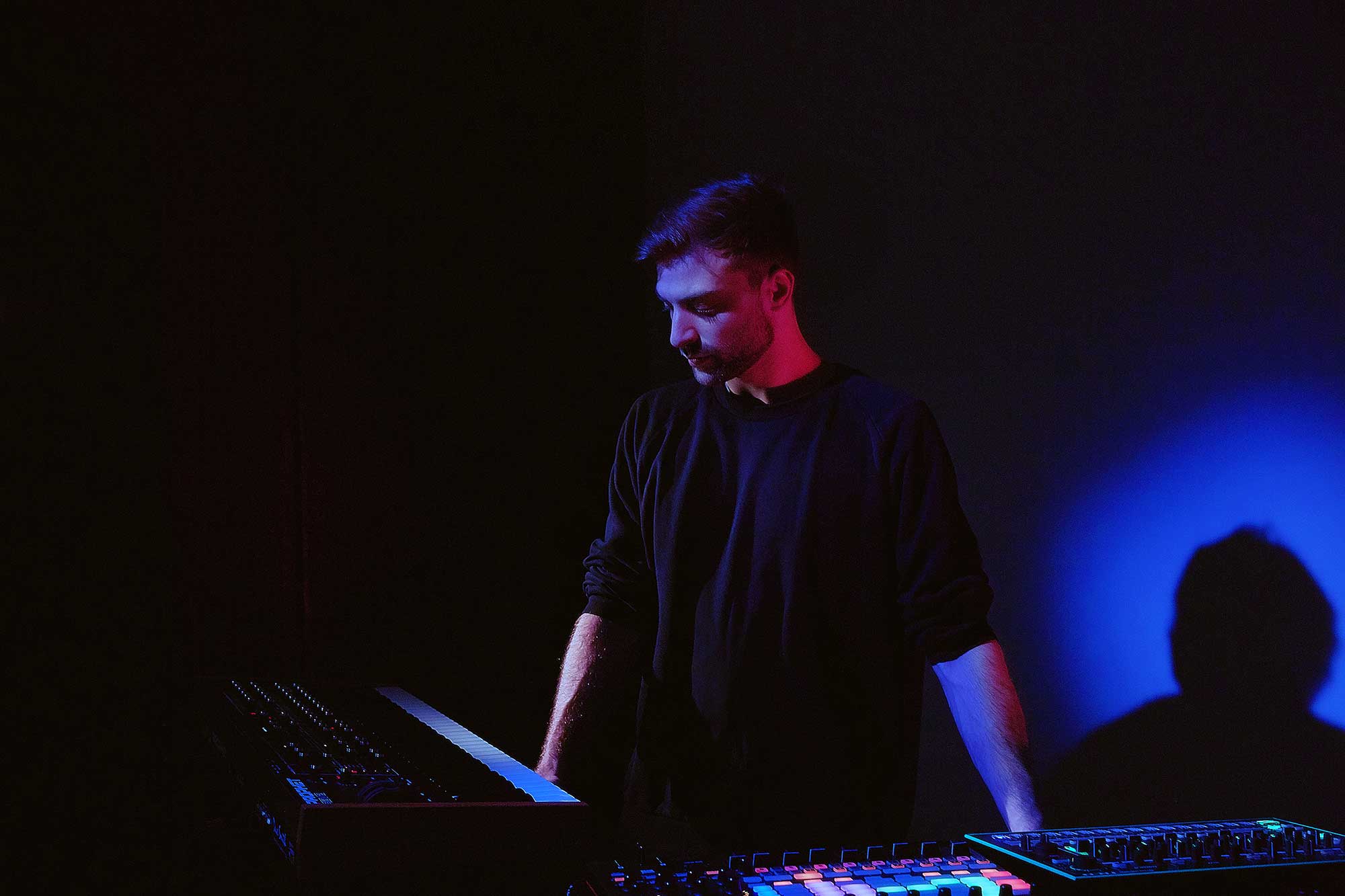